So we’re still early in January and some of you may have heard of #Veganuary- the challenge some people are embracing to go vegan for the entire month of January.

But even if it weren’t Veganuary, I’d still want to share some advice on going vegan- for those who want to try it for a week, a month, a year or a lifetime. 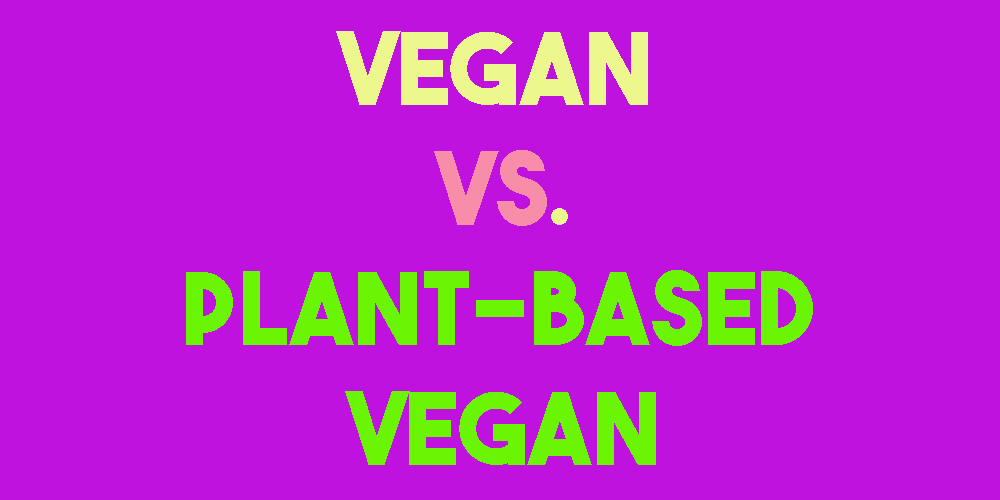 First things first, I think we should address the many shades of Veganism.

While ALL forms of veganism do help reduce animal cruelty and by extension- negative environmental impacts on the planet- going vegan does not always equal healthy.

French fries are vegan. Oreos are vegan. Processed faux-meats (PACKED with artifical preservatives) and granola bars (LOADED with sugar) are also vegan. You can eat all these things everyday and be vegan and somewhat help save the planet… but you might not feel at your best.

I want you to feel GOOD– that’s why I’m sharing this advice. If you want to go vegan, plant-based vegan is the way to go. Which means: eating as much natural, nutrient-dense foods as possible. Think about it as a new way of celebrating & consuming food, and loving your body as much as you can. You only live once- so you might as well live it feeling vibrantly healthy.

OK- now that we got that out of the way… 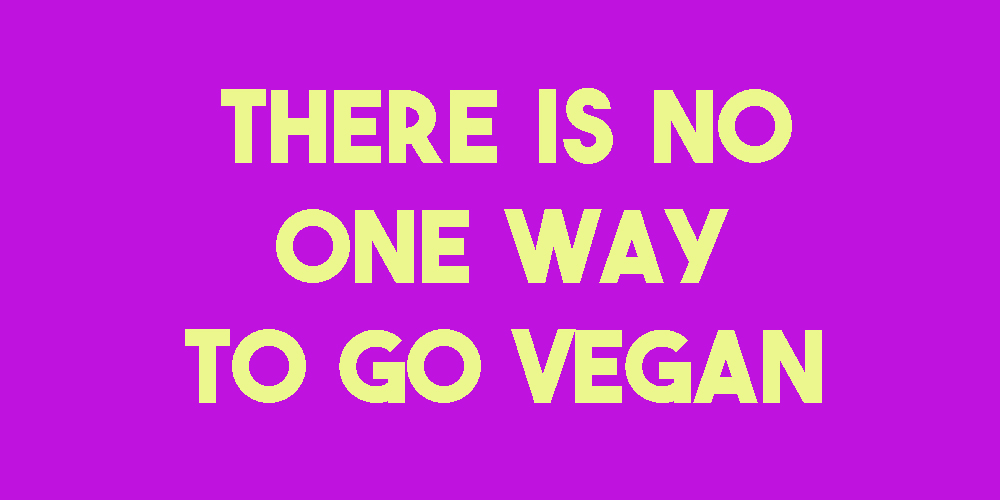 There is no one “right” way to transition to vegan. Please do not let anyone put you on a guilt trip because “you’re doing it wrong”- there is no such thing. Our bodies and personal stories are each different in a unique way. For some, going cold-turkey will work, for others, it will have to be a gradual transition. From what I hear, it seems that most people have the toughest time dropping dairy… but others can’t fathom the idea of giving up fish.

There really is no one rule. If you choose to go vegan because someone told you so in a dream- well you know what, that’s PERFECTLY FINE. Just START and just DO IT. And don’t give up if you don’t get it right from the first time- just keep doing.

My story is different from yours- and that’s how it should be. The point is to START. So start in a way that suits YOU, but please I encourage you to go as plant-based as possible.

Eat as much vegetables, fruits, legumes, complex carbs, grains & healthy fats as you can. You can see a list of what to stock up in your kitchen on my previous post, here.

Do it for your health so you can feel GOOD.

If you go on an Oreo & french fries vegan diet- you will NOT feel good.

Alternatively, if you live off of lettuce leaves- you will also NOT feel good.

The goal here is to FEEL GOOD. #MissionPossible 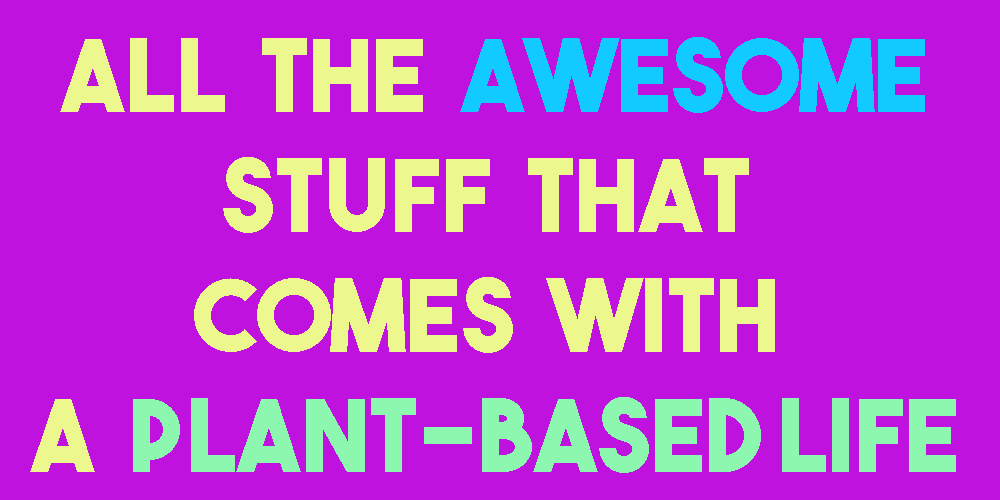 I’m sure by now, you’ve probably heard of all these perks that come with the vegan life.

The matter of the fact is that veganism comes with a ton of perks (plant-based veganism, that is). Here are some that I personally experienced, that I hear from vegan friends around me and some that are documented and that are well known facts.

What’s important though is that none of these changes will happen overnight. What’s important is to set the right expectations. Changes WILL happen, and when they do, they’ll stick with you for a very long time 🙂 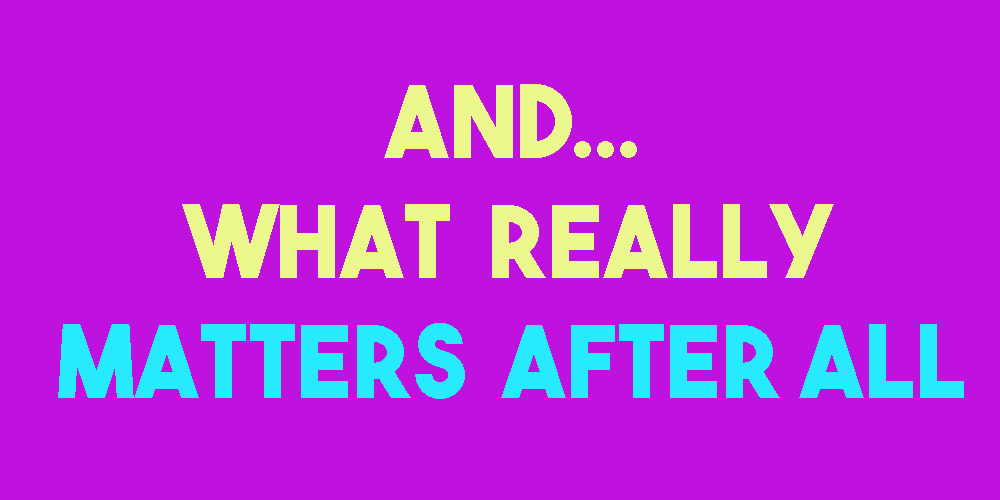 If you’re reading this now, my guess is you have some level of awareness or curiosity around living a more conscious, sustainable lifestyle.

Veganism is, in my opinion, not just a diet- it’s a new way of living. I think we can all agree that we’re starting to notice that if we don’t do something right now, this planet is going to end up being a shxthole. Veganism means that each and everyone one of us are empowered to have a positive impact on this planet: for our generation and the future ones. And yes, those things matter in this time & age. Going vegan means:

This blog post is by no means telling you to go vegan- it’s for those who are curious about it and want to learn more. At the end of the day, we can never force anyone to do something that makes them uncomfortable. You can only inspire- but my gut feeling tells me that THIS generation is empowered, informed and ready to do great things in this world!

Thank you for taking the time to read this- I know we sometimes say the internet has created a serious short-attention span. But I know that’s not the case for everyone 🙂

Lots of hugs and see you here or on Instagram.

* Also real important: vegans are not “superior” to other humans. I’ve met some really nasty vegans in my life- and just as many awesome vegans too.